Atari 2600 Controller – 1977 – Contained the bare minimum controls for the movement of a sprite (2D Image/Character) across a 2D plane.

NES Controller – 1983 – Brought more than just the basic directional controls, it sported two buttons that don’t affect in game character controls. It also had an extra button for more elaborate control of the character

Sega Mega Drive Controller – 1988 – Had the same type of controls as the NES controller, with an extra character control button. The directional pad was upgraded, instead of being limited to 4-way, you could now move your character diagonally in the game. 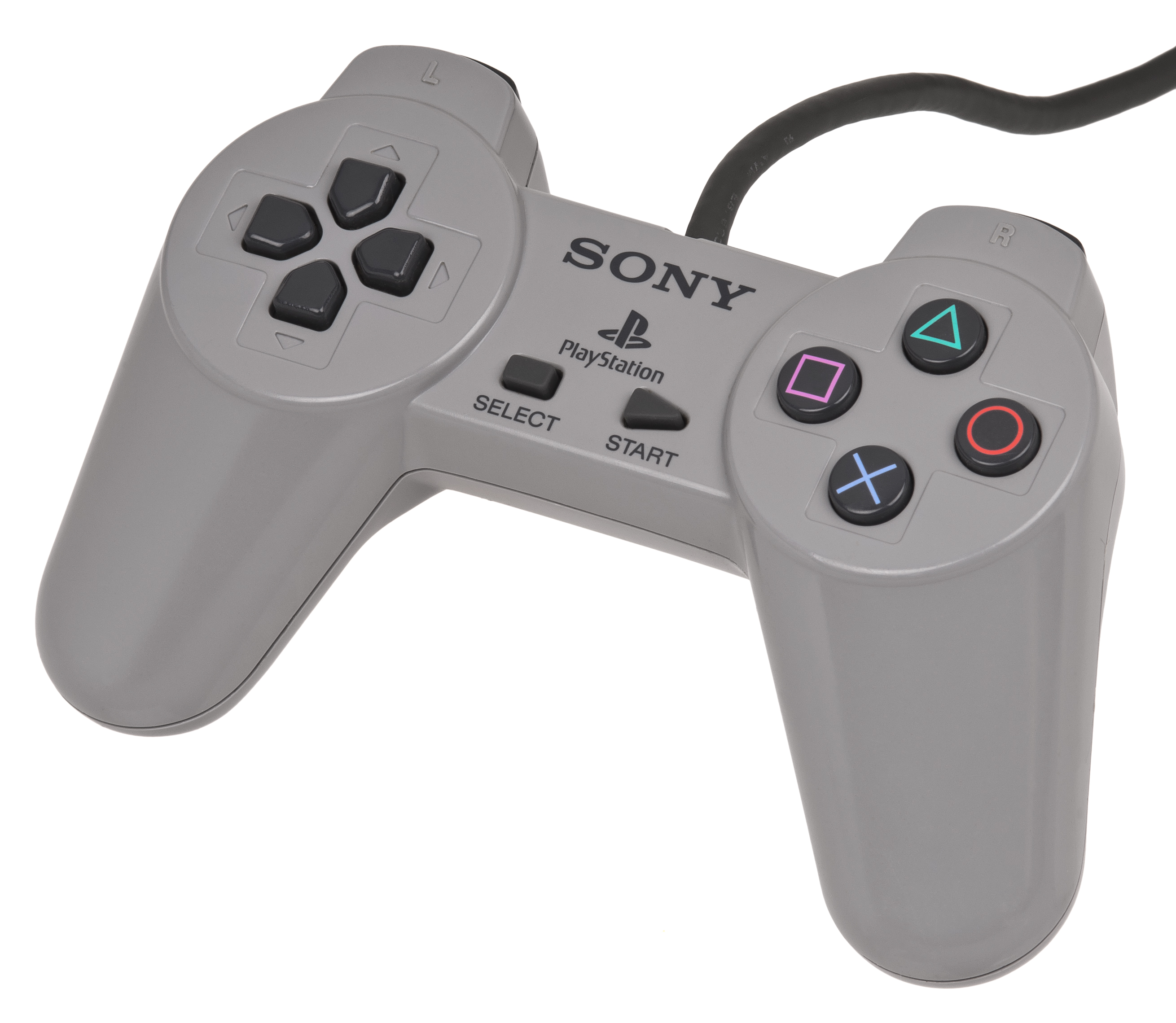 Dreamcast Controller – 1998 – Changed the shape of the controller to cater for a memory card in the controller. It also had an analogue thumb stick, for incremental movement controls. 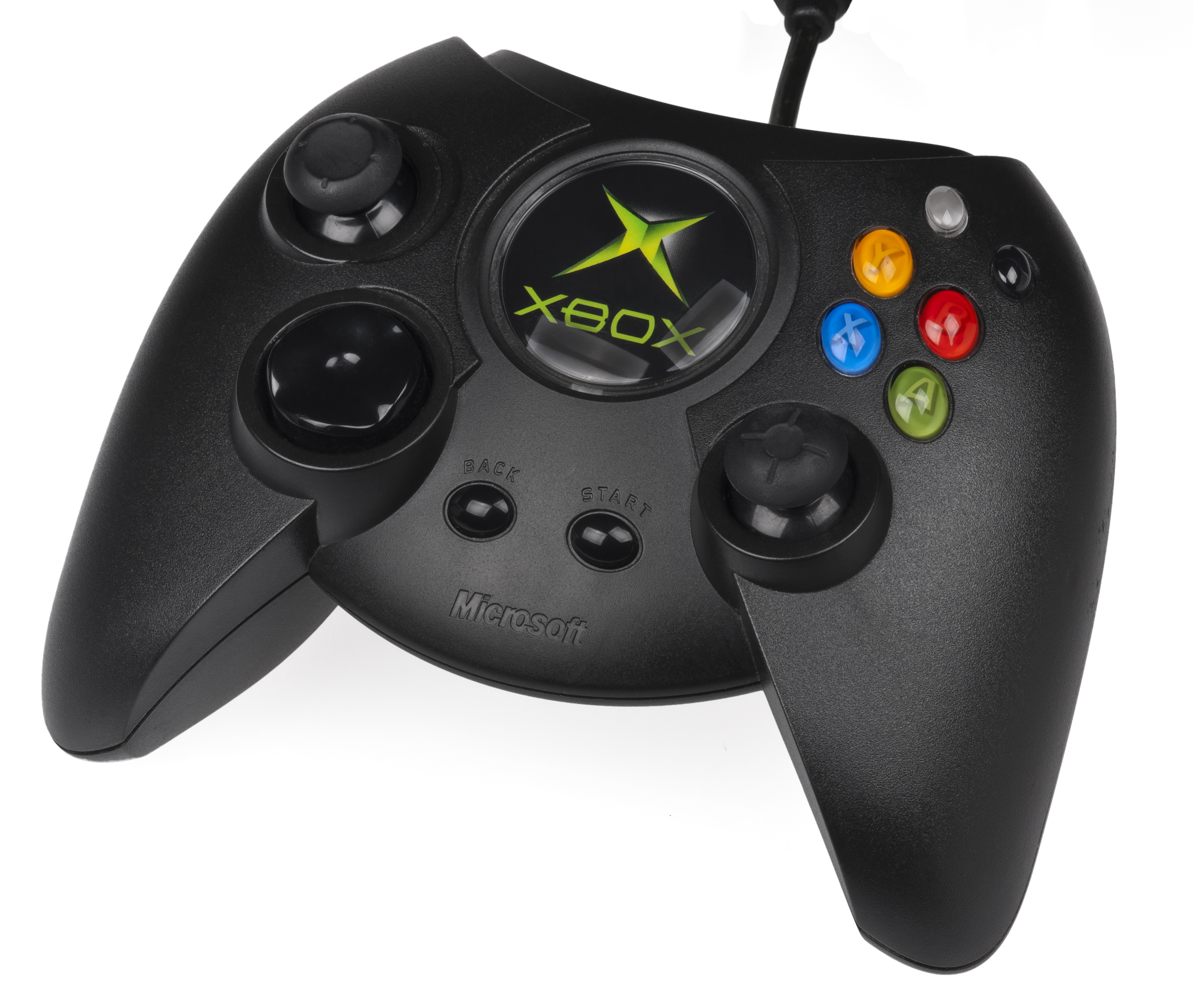 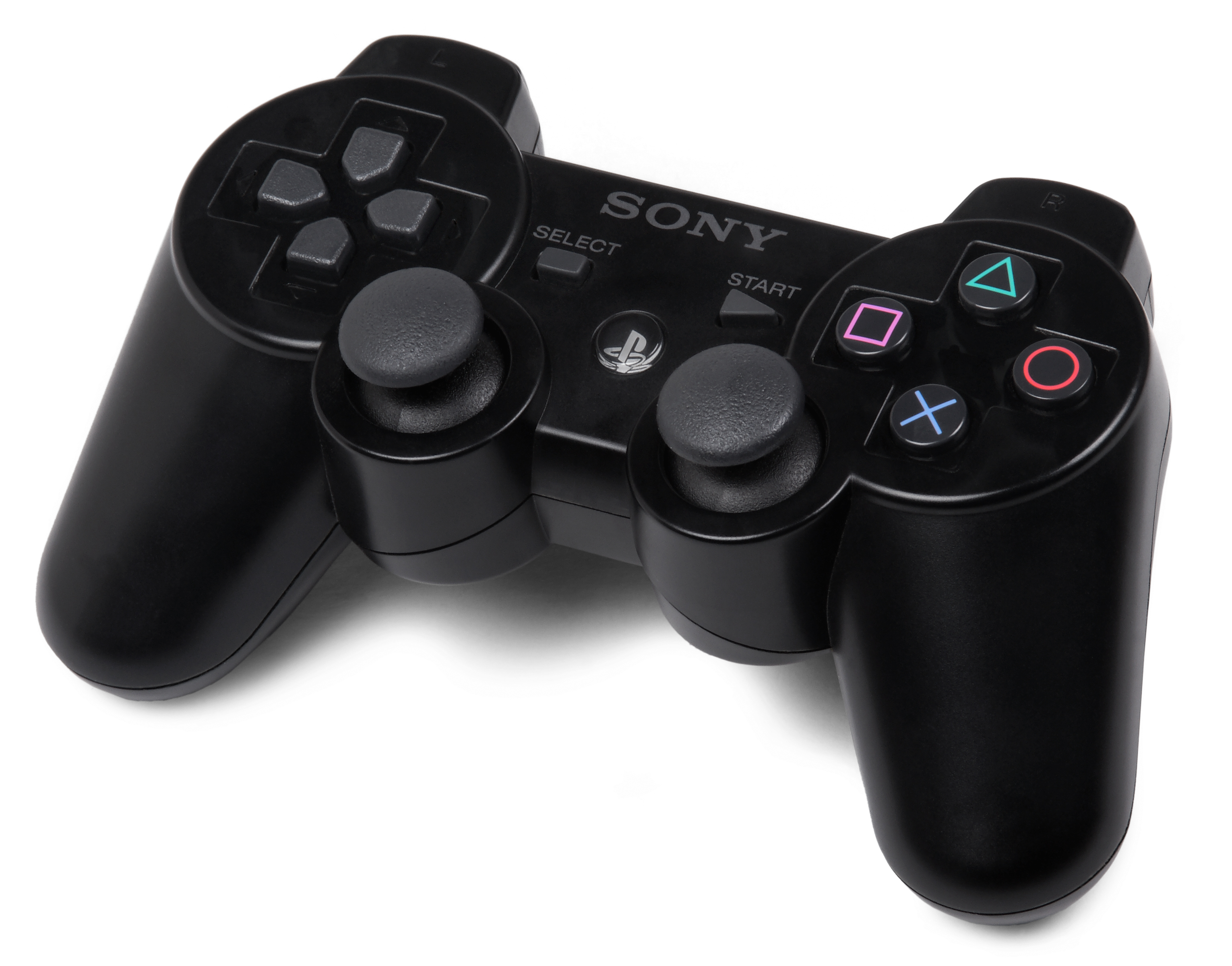 PlayStation 3 Controller – 2006 – Had wireless capability, and had rumble feedback. The triggers were also analogue. This controller also had a home button for more social capabilities.